5 Significant Things to Know about the Amsterdam Weed Culture 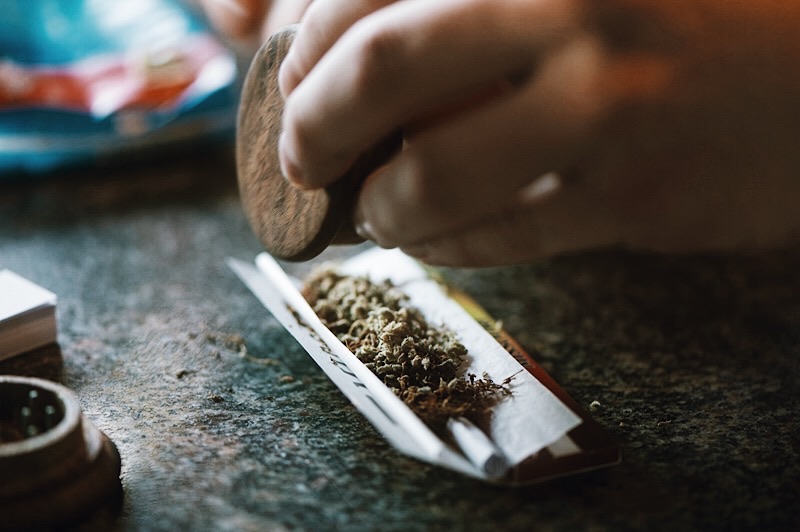 The Dutch capital has got a certain reputation amongst youngsters all around the world. Note that selling and buying a certain type of marijuana in Amsterdam is legal. Of course, most of you would have heard a number of things about the ‘weed capital of Europe’. However, it is not necessary that everything you heard is true. Sometimes, things will entirely different from what you have heard when it comes to using weed in Amsterdam. If you are planning for an Amsterdam trip or are interested in getting stoned when here, below is the list of things that you must know about the pot culture here.

First of all, you must know that the use of weed in Amsterdam is decriminalized or it comes under the toleration policy. In simple words, it is tolerated. Hence, it is not right to say that smoking cannabis is technically legal in the capital city of the Netherlands. Surprisingly, most tourists and even some locals are unaware of this fact.

It is okay if you consume cannabis at the dedicated coffee shops here. You can buy and take marijuana to your home as well. However, note that it is only allowed to purchase less than 5g of weed at a time. Similarly, growing marijuana or hemp is absolutely prohibited in Amsterdam.

Usually, coffee shop owners will rely on weed carriers to bring cannabis to their stores. Yet the maximum amount of weed that can be kept in a coffee shop is 500g. Overall, if you hold 5g or less weed in your possession, do not cause any public nuisance, and are smoking at an area where it is not banned, nothing will go wrong.

Another amazing fact about the Amsterdam weed culture is that a majority of people who consume drugs in the Dutch capital is tourists. For instance, if you go to a coffee shop where using marijuana is legal, the only Dutch people you will see in such coffee shops will be behind the counters and all the customers are likely to be tourists.

If you are wondering about why locals do not partake in the weed smoking activity, it can be either because they have been around it for a long time, or simply because most coffee shops are located in areas where locals barely go.

In most places that allow the use of marijuana for recreational purpose, there will be a regulatory body in order to verify the quality of drugs sold there. Hence, you will be informed about the type of weed, how strong is it, where it is grown, how much THC it contains, etc., when you buy some. However, you cannot expect any of this in Amsterdam.

In fact, you will be getting some random strain if you go to a seedy coffee shop in Amsterdam. Things will be, however, different if you are an expert and can spot the difference between different marijuana variants such as Indica, AK-47, Alice in Wonderland, etc.

The Method of Choosing

You can see an overwhelming number of weed varieties at Amsterdam coffee shops. Some of the popular categories include pure marijuana, tobacco mixed weed, and hashish. The pure weed will be just the leaves. For smokers, weed mixed with tobacco will be a good option. Hashish is oil that is mixed with tobacco and can be consumed using a joint or a bong.

You will also have to decide between sativa weed and Indica weed. The former is ideal for a relaxing body high, whereas the latter offers an uplifting head high. Finally, you will have to choose the delivery method. For this, the dealers will ask whether you prefer to buy loose bud and roll your own joint or if you need a pre-rolled one. You can also go for an edible one. It is better to understand all these things before going to a coffee shop, especially if you are new at this.

It is a punishable offense to create public nuisance after consuming marijuana in Amsterdam. Hence, people who are partaking in this activity for the first time must be really careful. Note that there are mainly two ways to consume weed; you can either eat it or smoke it using a joint. The latter will be ideal to keep control over your weed consumption. Here, you can increase or decrease the dose of drugs by smoking accordingly. This will not be the case when it comes to edible weed though; it will kick in real fast as they enter your body, and it is very difficult to handle it.

Other important factors that you must consider when consuming marijuana is to stay hydrated, avoid buying stuff from places other than coffee shops, avoid roaming around Amsterdam city in bikes after getting stoned, etc.