How to Use Amsterdam Public Transportation? 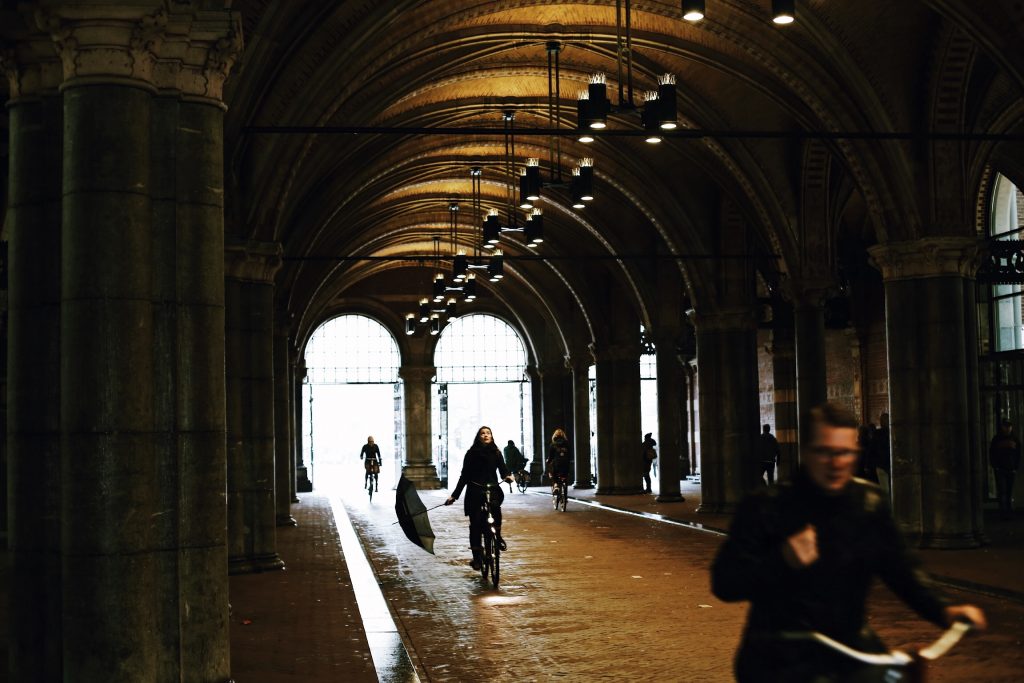 One of the cheapest ways for any tourist visiting a city is to use public transportation. Amsterdam being the most visited city in the Netherlands is no different. The relatively small size of the city makes it navigable by foot and different modes of transportation. Many Amsterdam private tours make use of the trams and boats. Gemeentelijk Vervoerbedrijf (GVB) is the main travel operator of the bus, metro train or the tram. You only require a single ticket to use them and they are available at the metro stations. Read on to know how to use the public transportation in Amsterdam.

The frequency of buses varies between every 15 minutes to 1 hour depending on the route. There are more than 40 routes within and around Amsterdam and they can be downloaded using the app. These buses are handicap friendly and are provided with spaces and ramps. The trams and metro stop operating at 12:30 Am; while there are bus routes running late up to 7:30 Am. Tickets can be purchased from the bus driver or through contactless card payment. When travelling on a tight budget it is better to plan the journey ahead using the app and website for the route maps.

The metro trains operate up to 12:30 Am and there are 5 major lines covering 7 areas of the city. These metro stations are handicap friendly, providing facilities such as lifts and ramps. The major routes starting from the central station are the following. The frequency of metro trains is usually 10 minutes and details about the routes are available on the website.

To navigate within the city the best option is Tram as they cover most of the tourist destinations. The most popular tram line is line no 2 and is considered a tourist attraction. It runs from the central station and you can view the sights of the Rijksmuseum, Vondelpark and the Canals. Many of the newest trams support wheelchairs. Those trams that support them have a pink ITS symbol near the door. The details of Tram routes are available on the website.

These are run by GVB and travels between Amsterdam and Noord for 24 hours a day. Their frequency is 2 to 30 minutes depending on the route and you can bring your bicycles into them.

You can explore Amsterdam on a bicycle as well and they are part of the local culture. There are many private bike tour of Amsterdam., however, you must know that the parking space is very expensive.