Masterful Artworks on Display in the Netherlands 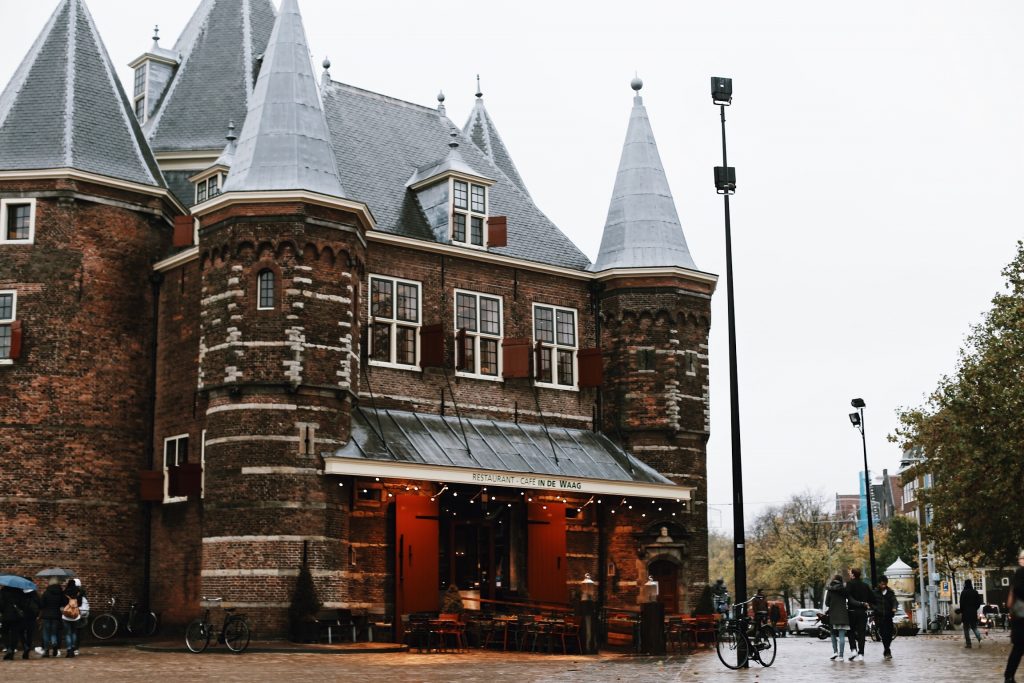 Amsterdam is known for its cobbled streets and canals, but the Dutch capital and the area around it has great artworks. These include best-known works by some of Europe’s finest artists. Ask any private tour guides in Amsterdam, and they will tell you that most people come to the city for art. So if you are planning to explore art, you must check out some of these pieces mentioned below.

The most popular Dutch artist is Vincent van Gogh, nicknamed the ‘Christ of the Coal Mines’. The seven-piece ‘Sunflowers’ is the name given to a series of paintings he made when in Arles. Amsterdam’s Van Gogh Museum has a sunflower painting from this series, and the remaining ones are elsewhere. He painted it in 1888, the same year in which he wrote letters to his brother Theo Van Gogh from Arles.

If you are a fan of this artist, there is great news for you: this museum will never loan out the painting to other institutions. The museum made that decision after it found the condition of the painting to be not suitable for a loan to others. After looking at its state in the recent past, the museum put it back on display in February 2019.

The Rijksmuseum in Amsterdam is home to many of Rembrandt’s artworks, including this big painting. It is not only big, but it is also so massively popular that the museum even has a gallery named after it. If it was just another work in this great artist’s career, would it have done so? That is not the only fun fact you will know about it here. Do you know that the 10-millionth visitor to the museum got the opportunity to spend a night inside its Night Watch Gallery? The painting portrays civic guardsmen that take up positions to march into the open field. It is Rembrandt’s most popular work of all time.

Girl With a Pearl Earring

A film and book are made about only a few artworks, and this Johannes Vermeer painting belongs in that masterpiece category. As its name implies, it features a girl wearing a pearl gemstone earring clad in an Eastern dress. She has an alluring gaze that looks so real when looked at from up close that you might even mistake it for a photograph. Only your knowledge that Johannes Vermeer was a 17th-century painter could help you realize that it is not a photo. It is shown in The Hague’s Mauritshuis Museum.

Self Portrait by Rembrandt

This artist honed the craft by creating his own portraits. The Rijksmuseum has one that will give you a glimpse of his profound interest in chiaroscuro, which refers to how an artist treats shade and light in painting. Some of Rembrandt van Rijn’s finest self-portraits have cartoonish expressions, but this one is different for how he plays with shadows and light.

Many people also regard this painting as a magnum opus of Vincent, displayed in the Van Gogh Museum. Depicting hardworking peasants around a piece of furniture eating potatoes, his painting is coarse, rough and dark – just like how Vincent envisioned it. The unusual subject, plus the realistic representation of the weathered faces and hands of the figures in this painting were instrumental in his artistic growth.

The 1600’s was a great time to be a Dutch artist; the Golden Age, as it is known, saw Dutch masters produce great artworks. The Milkmaid by Vermeer shows a kitchen maid so involved in the process of pouring milk into a pot from a clay jug. One of Vermeer’s most recognizable works, The Milkmaid depicts country life in the most realistic form, with exquisite natural light. It is another work that looks more a photograph and less a painting. It is put on display at the Rijksmuseum.

Now, here is a painting that looks like anything but one. Vincent depicted life in quaint France on oil canvas in this masterful 1888 painting, shown in the Kröller-Müller Museum in Otterlo. He came to Arles in 1888; after living in Paris for a long time, he had enough of the busy and frenetic city life there. After such a life, he yearned for some sunshine and colors of southern France. He was very productive in this time and created many drawings and paintings in the French region that Arles was part of.

In the 1960’s, Andy Warhol revolutionized art with pop culture figures and creative flair. His work honored subjects familiar to common folks, such as the cans in ‘Campbell’s Soup Cans’, and well-known celebs, like his Marilyn Monroe portraits series. This painting shows the then First Lady of the United States, Jacqueline Kennedy Onassis after the killing of her spouse, John F. Kennedy. It is displayed in Amsterdam’s Stedelijk Museum.