The Eucharistic Miracles of Amsterdam 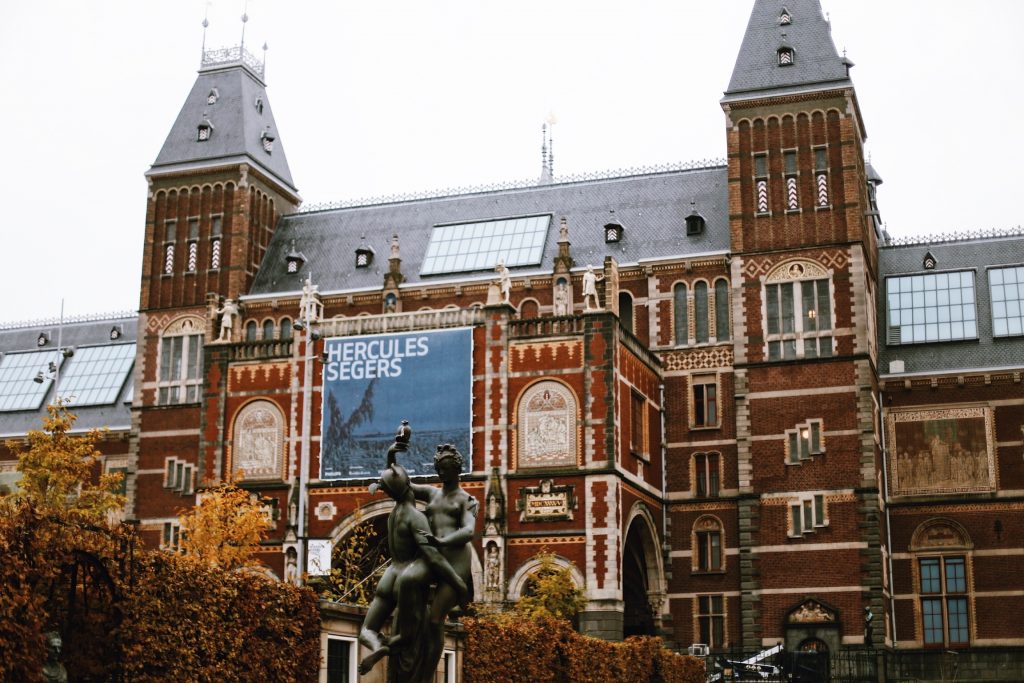 The Eucharist Miracle in 1345

Dating back to 1345, Amsterdam was a small fishing township having four streets and some alleys that were lined up beside the main canal. The city only had some fishermen huts, a monastery, and a church. It was the Eucharistic miracle, which happened on March 13, 1345, that led to the growth of this city. The Dutch Catholics, on the 600th anniversary of this miracle, credited all of Amsterdam’s development and advancement to the Eucharistic miracle that was present in the city.

The miracle happened on a house in Kalverstreet, when a fisherman named Ysbrant Dommer asked for the priest on his death bed for receiving the sacraments of healing and the Holy Communion. After the man confessed his sins, the priest anointed the man with oil and gave him Holy Communion.

Just after the priest left the house, the man started coughing uncontrollably. His wife ran to him for his aid but the man continued choking violently and vomited everything out including the intact Host. The wife instinctively swept everything out including the Host and threw it to the open fireplace. However, as soon as she realized her mistake, the fire was raging. She did not try to take the Host with her hand, as she was afraid of burning herself.

The next morning, the fisherman’s wife went immediately to the fireplace as soon as she woke up. The fire was not fully out and the coals were also burning hot. She looked for the Host stoking the coal and marveled when she found it undamaged by the fire. It stood intact on the top of the burning ember; the Altar bread neither burned nor changed its color, but was there fresh and bright among the pieces of coal. She took the Host immediately from the fire and kept it safely in a chest wrapping with a neat linen cloth.

She called upon the priest and related the entire story to him. The priest placed the Communion bread in a pyx and washed the linen cloth that was used for wrapping it. The priest thought of not telling the incident to anyone as he feared that it would raise a gossip involving the couple and took the Host to the parish church of St. Nicholas. He placed the Host safely in the tabernacle, warping it with a cloth.

Nevertheless, the priest found the pyx empty the next morning, and the Host was found in the same chest where the fisherman’s wife had placed It. This incident was stunning and confusing to her because she remembered the giving it to the priest the previous day. She got very scared and went to the church to tell what had happened.

The priest returned the Eucharist to the church again by placing It in a pyx. The disappearance also happened again, so this time, he consulted other clergymen about the incident. All of them agreed that the miracle was the proof of God’s direct intercession and that it should be honored openly. The news of this Eucharistic miracle was spread all over Europe in the next couple of months.

Another miraculous aspect of this story is that the fisherman Ysbrant Dommer did not die on his death bed, but recovered from his condition. When more people heard of this miracle, all went to the fisherman’s house to see the place where it happened. This place very soon turned into a kind of shrine and then into a chapel.

The city council and the civil magistrate also made official inquiries about the event and were pleased by the honesty of the witnesses. They agreed with the occurrence as a fact and endorsed the Eucharistic miracle in the official city documents. The church authorities headed by the Bishop of Utrecht also made a detailed inquiry about the event before approving the clergy to propagate the miraculous event. In a Pastoral letter, the Bishop declared officially that a genuine miracle had happened in the small Amsterdam town, and approved reverence of the Eucharistic miracle of the Host in the Dutch capital city.