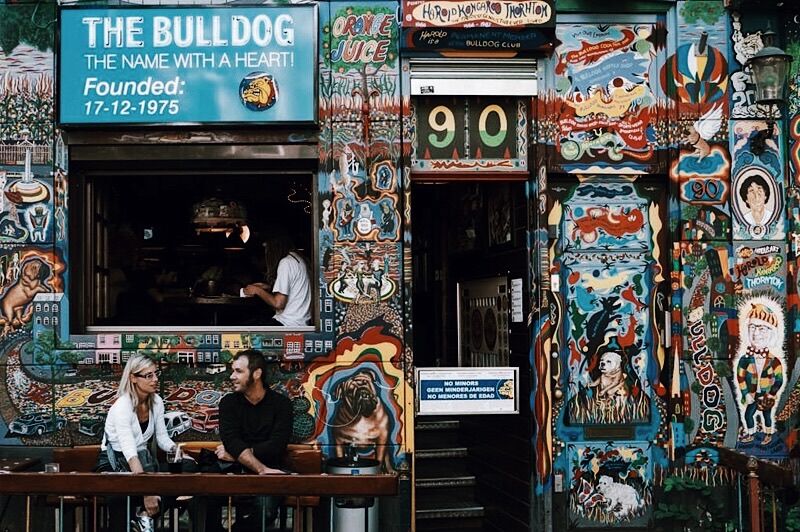 The Dutch are so confident in cycling that they cycle everywhere without wearing the bike helmet. According to them, wearing a helmet discourages the entire process of bicycling. Cycling from a very young age may have made them very confident in that.

You should be very cautious if a Dutch person extends licorice to you, as this could be a trap. Some of the Dutch licorice is very salty that you would not be able to stand it. It is actually a wonder how the Dutch eat this kind of food so commonly.

Using the Word ‘Dus’ for Everything

The Dutch use the word ‘dus’ (which translates to ‘so’ in English) almost everywhere. They use this word in every place for everything from expressing their emotions to even stop a quarrel. What you should keep in mind is not to mix-up its meaning with anything else.

When the Dutch go camping they take almost every home appliance with them which includes a fridge, heater, washing machine, a home entertainment system and the many other accessories.

Greeting Each Other with Three Kisses

If you ever get kissed by a Dutch person three times, do not take it for a romantic gesture because this is how they say hello and wish farewell. However, they act in this way only in presence of family and close group of friends, and hence, it would look odd if you try to apply it yourself.

Having Mayonnaise on Their Fries

The Dutch love having mayonnaise on their fries. They are so much in love with it that every shop that sells fries adds it to your order even if you do not ask for it. Local food joints even consider it strange if someone requests not to add mayonnaise to their order.