How to Explore the Reborn Rijksmuseum 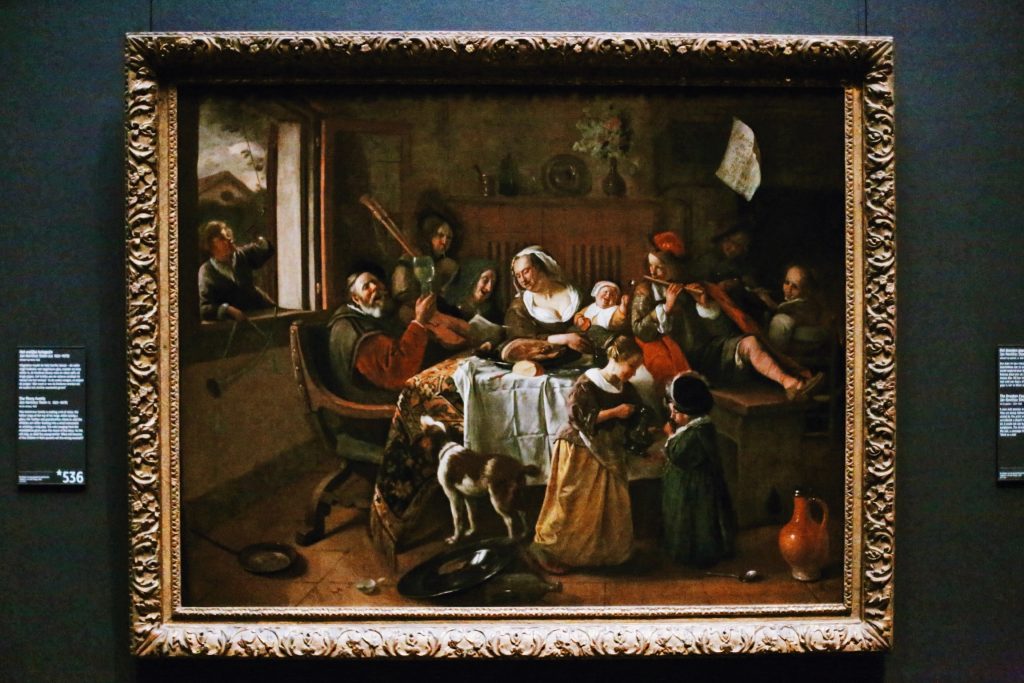 The Rijksmuseum is home to an enormous collection of some of the most famous Dutch arts like Vermeer’s tiny, The Milkmaid, The Night Watch and so on. It houses more than 8,000 paintings and objets d’art in more than 100 rooms and galleries of the museum.

It is been three years after the Rijksmuseum is reborn after its restoration program that lasted nearly ten years. It has mounted a spectacular exhibition of late Rembrandt paintings and is in its way to host two more. The Rijksmuseum is one of the best museums you should never miss while you are on your Amsterdam tours.

Here are a few advises on how to avoid the crowds while visiting the museum and make the best out of a visit.

The Rijksmuseum, like most of Europe’s great museums, has a royal collection of 200 paintings and artifacts that are been displayed publicly.

What does the Rijksmuseum Contain?

The works from the Golden Age of Dutch art from 1620 to 1680, and the collection of paintings by artists like Vermeer, Hals, Rembrandt, Steen and de Hooch are the major highlights of the museum. The great age of Flemish art, which is from the 14th to 16th centuries, is not so well represented in the Museum, even though there are other beautiful works in those galleries.

The museum is equivalent to the National Gallery where the collection is not limited to paintings. Most of the paintings at the Rijksmuseum is been set in the context of other arts and crafts. These include luxury furniture with brilliant trompe l’oeil inlays, Delftware and porcelain, three extraordinary 17th-century dolls’ houses, and the findings from a Dutch ship that was stranded on a Russian island in 1596. This includes the crew’s leather shoes, tools, wooden buckets, musical instruments etc.

Most of the famous paintings have been removed from the context into their own “Gallery of Honour”, as so many of them depicts the interiors evoked in the adjacent galleries of the museum.

The museum is been laid out over four floors that are labeled from zero to three. However, the numerical ordering of the rooms does not have any connection with the chronological progression of the collection of art.

If you want to see the artworks in the order in which they were been made, you will have to start from the basement with the Middle Ages, then go up to the 17th-century rooms that are on the first floor, and then go to the floor just below it. After completing it, you can go diagonally across the building and move to the ground floors that are the rooms of the 18th and 19th centuries. For finding out the artworks of the 20th century, you will have to move to the galleries on the top floor. This can be accessed from the first floor of the building.

Using the first floor as your reference point can help you a lot as it connects the four corners of the building, and is one of the easiest ways to move between different galleries. The Gallery of Honor is at the heart of the museum which focuses on the famous artwork The Night Watch. This point holds most of the famous paintings of the collection.

The new Asia Pavillion is a separate structure from the main museum that holds a substantial collection from India, Japan, Indonesia, Thailand, China, and Vietnam. This can be accessed by a passage from one corner of the entrance foyer.

The Tactics on Visiting the Rijksmuseum

The museum is extremely crowded during the spring and summer seasons. Many Dutch people also come to rediscover this place. The finest times inside the Rijksmuseum, especially in the Gallery of Honor, are likely to be on weekdays – from 9 am or from 3 pm-5 pm. Winter is a time where the museum is comparatively less crowded.

You can book the tickets in advance online on the official website of the museum. The best thing about it is that the tickets are not restricted to a particular time or day. So you can decide when to go to the museum after arriving in Amsterdam, as long as you got the tickets prior.

How much is the cost?

It is one of the most expensive museums and the admission is a disappointingly steep €17.50. It is free for children under 18 years, but there is no concession for people above 65 years and students.

Refreshments in the museum

One of the major cafés of the museum is at the entrance atrium, which is a good place for you to take a break when you suffer from cultural overloading during the time of your visit.