Weird Facts about Amsterdam That you Wouldn’t Know 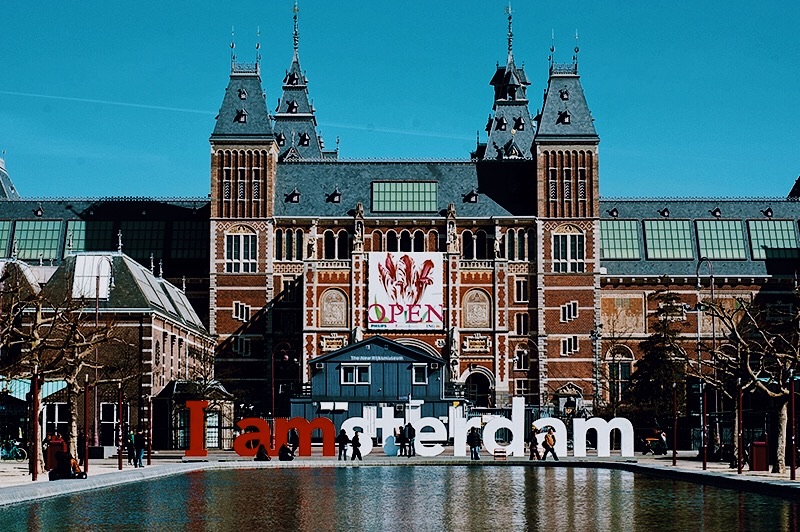 Amsterdam is a city with a great history of 800 years. All Amsterdam private tours include with many amusing and beautiful sights and attractions in the city. We all know about the spectacular museums, historic churches, secret courtyards, and other interesting attractions here. However, there are many interesting facts about Amsterdam that are unknown to many even today. Below are some of those weird facts about the fascinating Dutch capital city.

Amsterdam city houses the largest amount of nationalities than any other city on the entire planet. In this multicultural city, you would be able to pedal a Dutch bike, have an Indonesian curry, take a haircut from a Turkish barbershop, and drink beer that is served by an Australian.

More than 85% of the inhabitants of Amsterdam are multi-linguistic. Most of them can speak English and Dutch; however, some people could also speak in a third language, which is most probably German.

All of us are familiar with the wonderful iconic buildings of Amsterdam. Most of the regions in this beautiful city were actually constructed on water. You may even notice asymmetrical sides in some of the buildings of the city, as they were built on a swampy soil.

The buildings in this magnificent city are constructed on long poles in order to stay firm on the ground and avoid sinking. Earlier people used wooden poles for that, but now concrete poles have taken the stand. The construction process is always a long and noisy one.

Most of the houses in Amsterdam are constructed on 5 to 10 poles. Even the Royal Palace at the Dam Square is constructed in the similar manner. Collectively, the entire city stands on the support of about 11 million poles.

Amsterdam is one of the safest cities on the globe. The things that are susceptible to danger are under perfect control in the city and this erases most of the fears related to crime from its streets. The crime rate here is much lower than other touristic cities in Europe.

Amsterdam has banned smoking cigarettes and cigars in public places, including restaurants and cafés, since 2008. However, you can find many coffee shops in the city where smoking marijuana is completely legal.